Does Where You Live Affect The Way You Work?

The internet has transformed the world into a global village. With the tap of a finger, a person sitting in India can connect with someone in the United States within seconds. Today, we can communicate and share information with people in all parts of the world. While the internet has enabled quick dissemination of information to anyone and anywhere in the world, it has been largely unsuccessful in creating a uniform workplace culture. People in the different parts of the world work differently even today.

A question people often ask is does where you live affect the way you work? The simple answer to this is yes, where you live affects the way you work! Your country/place of residence largely determines how you work. Workplace cultures are different in the different countries of the world. For example, the work dynamics of India are significantly different from the work dynamics of a country in Europe.

There is little concept of flexible/mobile work arrangements in India and China and employees in these countries want to be seen by their managers at all times. On the other hand, in a Western country such as Germany or the United States, people work away from their office on frequent basis. Moreover, in India and China, decision-making depends on hierarchy while in countries such as Germany and the United States, employees resist autocratic management styles. Following are some of the other differences in workplace culture between the Asian and Western countries.

In the Asian countries, non-work related small talk often occurs at work desks during the work hours. On the hand, sociability at work in western countries happens only at designated times such as the lunch hour.

In the Asian countries, workplaces expect employees to arrive on time, but at the same time, they accept late comings. On the other hand, in countries such as Germany and the United States, staying focused on work while at work and being punctual at all times are norms.

In the Asian countries such as India and China, delaying projects and meeting is permissible as long as the purpose of doing it is allowing ‘important’ people to participate. On the other hand, in countries such as Germany and the United States, come what may, companies follow the schedule set for meetings and projects. 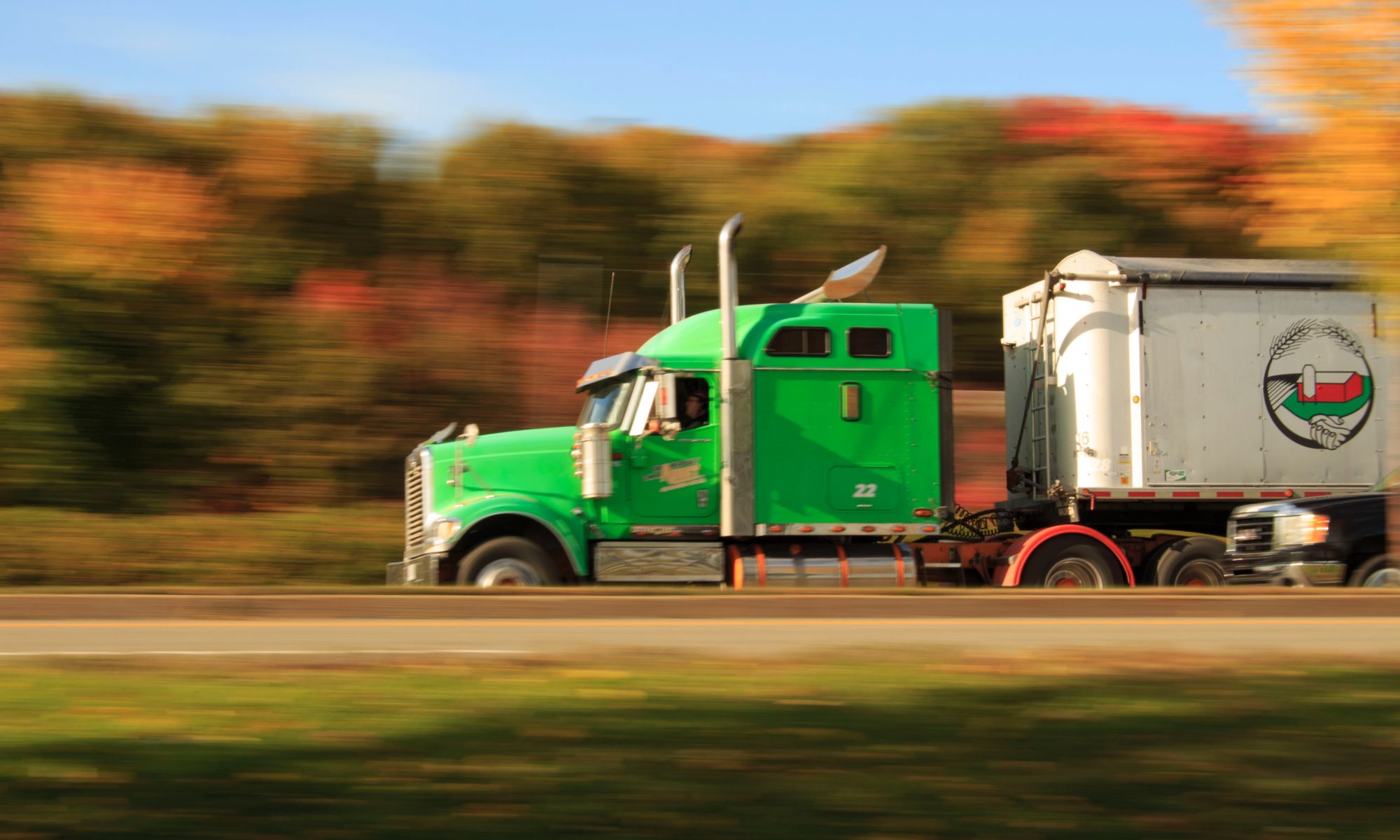 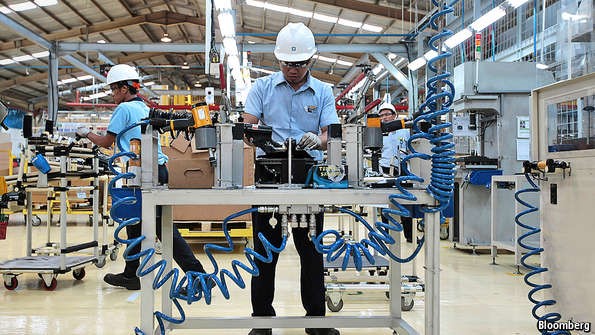