What does legalization of marijuana mean for HR? 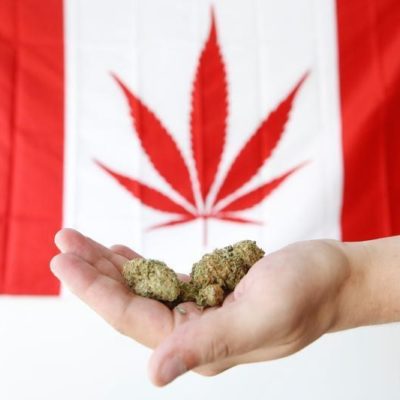 Later this year, Canada will become the first developed country to fully legalize recreational use of marijuana on its entire territory. The effects of this change will be felt in different spheres of society, including the need to redefine HR policies relating to this substance. Many employers are unsure how to react to the news and unprepared to deal with new realities, which is why they should start gathering information and making practical decisions soon.

In anticipation of the legalization bill coming into force in October, here is a short list of concerns that most Canadian employers share:

Marijuana during office hours is still a no-go

Vast majority of employers in Canada will require their employees to show up for work sober, regardless of the legality of cannabis. No boss would tolerate drunkenness at work, so there is no reason to treat marijuana any differently. For office employees, this won’t be too far to enforce, but workers who spend their work hours in the field (i.e. delivery drivers, security guards…) could present a greater risk. In-house education about refraining from smoking pot on the job will become more important, but at least this topic will be easier to breach.

Removing a source of legal problems for employees

Nationwide legalization eliminates the risk that any employee could be arrested for possession of small amounts of cannabis. This means that aggregate number of hours lost due to legal problems related to marijuana will go down significantly, which translates directly into financial benefits for employers. Workers who use marijuana will be less likely to engage in risky behaviour or associate with violent criminals when they can simply buy it from a designated shop. Employers also won’t have to let go talented workers whose open endorsement of marijuana bothers some of the colleagues.

While marijuana is less addictive than hard drugs, in some cases it can cause serious dependence that affects how well the individual performs at work. Drug abuse has always been a sensitive topic in a professional environment, but legalization and the corresponding public discussion could open the door for more sincere conversation, at least for cannabis. It is in the best interest of employers to provide assistance to any worker who is struggling with a drug habit, while workers could be more willing to take part in such programs when they don’t have to fear legal repercussions.

Growing and distribution of legal marijuana in Canada is already big business due to demand for medical cannabis, but the size of the market is about to increase considerably overnight. Naturally, many experts who are currently employed in other industries will be tempted to take offers with companies from the cannabis sector. This may cause wages for certain professions to nudge up due to more intense competition for qualified candidates, and the impact will be felt disproportionately by businesses engaged in agriculture or similar fields.

If you wait until a stoned employee causes an accident while working with heavy machinery, you will be sorry you didn’t do something much sooner. There is a large amount of news coverage about this topic, and some employees may soon start asking specific questions that should be answered in a systematic manner. Employers should formulate a coherent set of non-discriminatory policies that protect company interests while respecting the right to privacy. In this way, unpredictable situations can be kept at a minimum, but the rulebook can always be updated if the initial policy doesn’t prove to be broad or detailed enough. 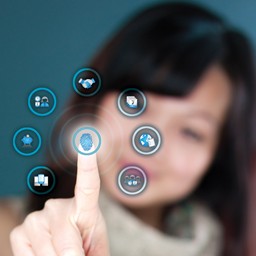 Wellbeing
Why is Biometric Time Clock Use on the Rise? 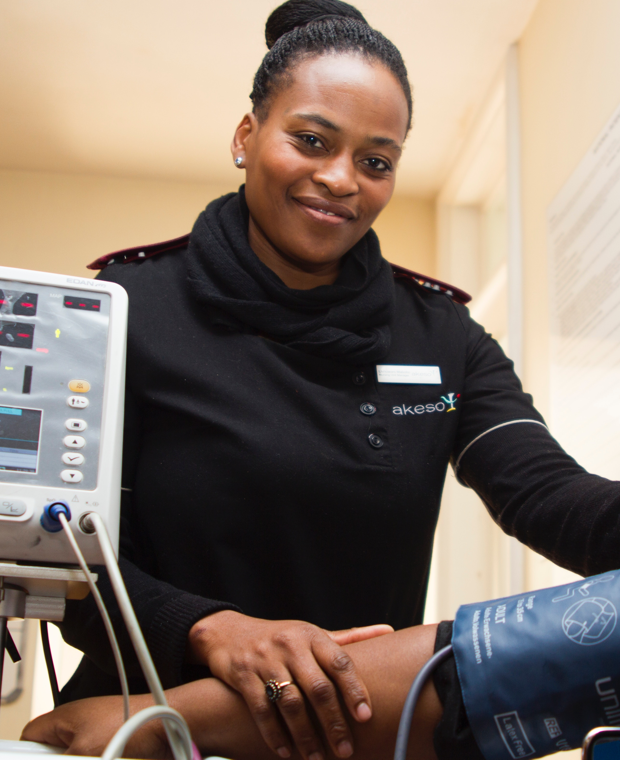 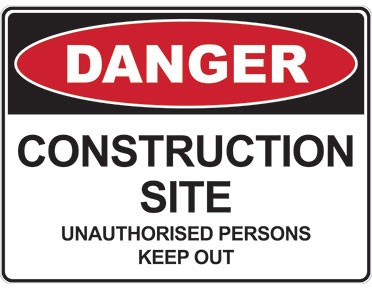