What are the hardest working provinces in Canada?

Each of the Canadian provinces has its own economic dynamic and the conditions for workers vary from one place to another. This process is driven by several factors, from the level of industrial development to ebb and flow in supply and demand of qualified workers. To answer the question which province should earn the distinction of the hardest working in the nation, we look at various statistical parameters* and compare them with national averages.

Overtime work is trending down across the nation – except in Quebec

When figures for overtime hours are analyzed from 2013 to 2017, there is a clear trend towards decrease of extra work. For example, the number of workers who stayed for overtime (both paid and unpaid) in Ontario is down 5-10% for the period in question. Most other provinces follow the same curve, with one notable exception. Quebec actually recorded slight growth of the number of persons working overtime in the past 4 years, although this is offset by the fact that the province is in the middle of the pack when it comes to the average overtime burden per worker.

Alberta has the highest average overtime hours per worker

The numbers in this category are pretty consistent from coast to coast, with most provinces hovering between 1.5 and 2 hours per worker. Prince Edward Island fares the best with just 1.3 hours, while Alberta tops the list of provinces that require longer service with 2.2 hours. In most provinces, employees in the service sector are working fewer overtime hours – for example their average is just 1.7 in Alberta. However, the differences are fairly small and it’s fair to say that workers in various parts of Canada are enduring similar amount of pressure to work longer hours.

An interesting observation is that provinces with higher overtime figures are also ahead of the pack when it comes to the number of newly hired workers. Both Quebec and Alberta are creating jobs at a tremendous rate, with 27,000 and 26,000 new hires respectively in 2017. With most of the gains coming in the full-time sector and the unemployment rates falling in both provinces, it appears the advances could be sustainable. It makes sense that additional demand is driving up both overtime hours and new hires, which would be a sign of economic development rather than a random one-time increase.

2017 statistics are encouraging for a number of other provinces, including those that struggled until recently. Nova Scotia finally recorded positive results in December, adding nearly 6,000 new jobs and decreasing unemployment to 8%, still high compared to national average (5.7%). Prince Edward Island and New Brunswick did quite well in the previous period, with modest growth of workforce in each province. All of those findings are consistent with the fact that unemployment is decreasing in Canada, dropping for as much as 1.2% in 2017.

*All figures are taken from the official Labour Force Survey for December 2017. 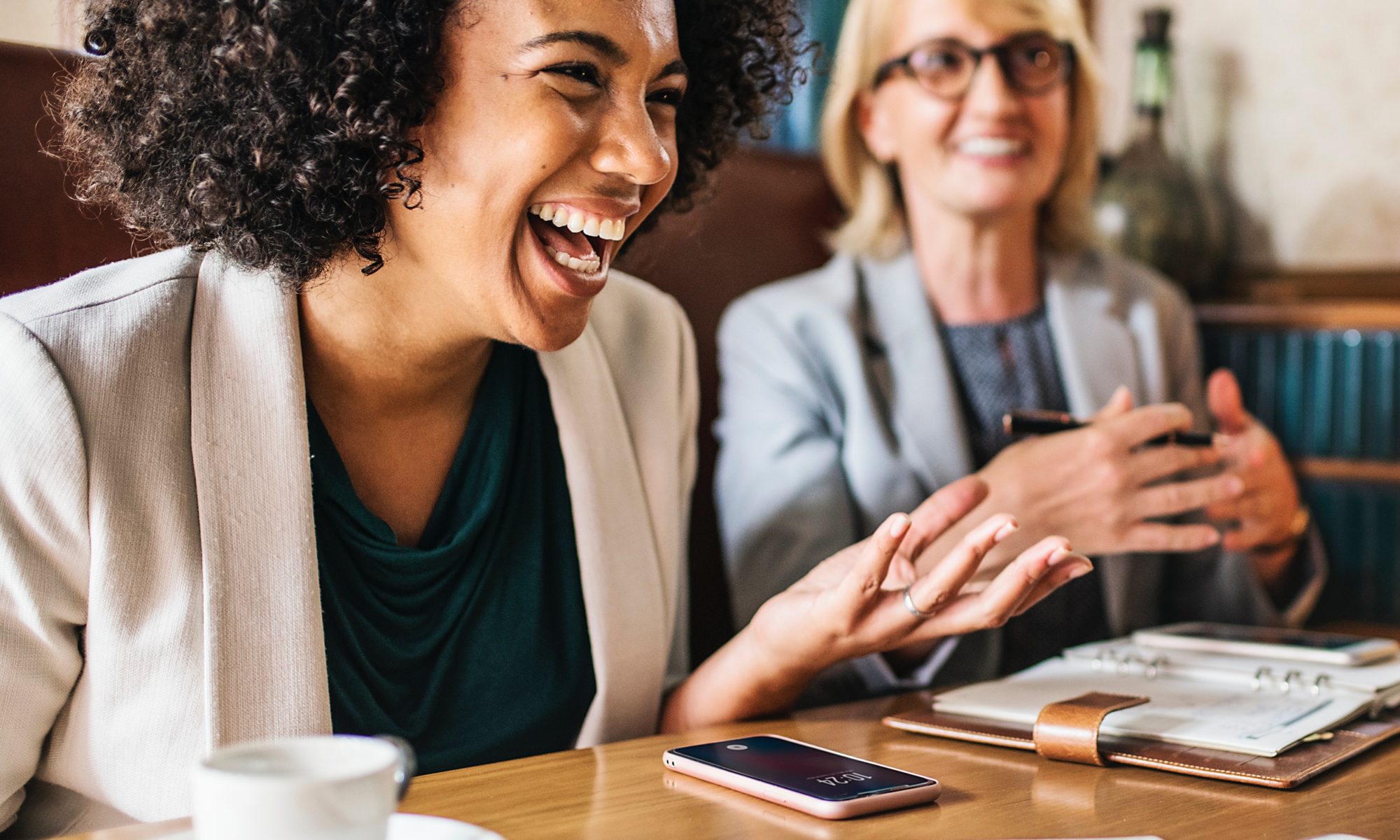 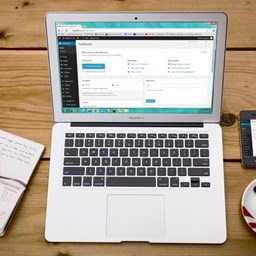 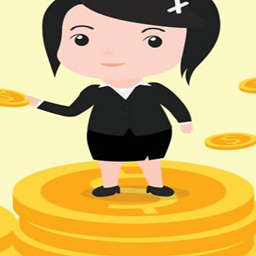