The effect of marijuana legalization in Canada on employers

With the Trudeau administration looking firmly set to go through with the announced legalization of recreational marijuana in the entire country set for July 2018, businesses are facing a whole new spectrum of issues they might not be prepared for. In anticipation of the coming legal changes, HR departments are scrambling to formulate coherent policies that allow employers to deal with potential challenges. Here are a few burning questions that hold central importance in the discussion about the optimal response to cannabis legalization:

Is smoking marijuana in the office still a no-go?
According to the new laws, Canadians will have the right to smoke their plants to their hearts’ delight, but that won’t be possible at the workplace. Being intoxicated at work is unprofessional to say the least, and in some professions it could be criminally irresponsible. Businesses will have to treat cannabis in a similar way they do alcohol – tolerating it perhaps at casual events but sanctioning it if it interferes with work in the slightest way. In some industries it might be hard to inspect all employees at all times, but employers have every right to demand sobriety during the paid hours.

Should old marijuana convictions be disregarded?
Employers might also want to reconsider their hiring policies in light of more liberal laws. The government is still debating whether to erase past convictions for simple marijuana possession, but businesses don’t have to wait for the administrative cycle to run its course. Private sector should definitely be more concerned about finding the most suitable candidates than about penalizing people for an activity that is now legal. On the other hand, more serious offenders (i.e. large-scale dealers) should still be flagged in the hiring process.

Where are the limits to privacy?
Compulsory drug testing isn’t uncommon in many fields of work, but now that cannabis has been legalized it will have to be removed from the banned lists. In fact, employers shouldn’t even be using tests that are sensitive to presence of THC in the organism – if the substance is legal, information about its use should remain within the private domain. The same goes for compromising social media content, as some businesses frowned at posts associated with pot in the past. It might take some time for the employers and the unions to work out the details about the limits of policy, since this situation is completely new for both sides.

Will marijuana present a challenge to productivity?
There is an old presumption that marijuana use negatively affects motivation, and that’s certainly something to monitor after legalization. However, if smoking during work hours isn’t tolerated, it’s unlikely that the effect will be noticeable. U.S. states that recently legalized recreational use of cannabis didn’t experience any widespread fall of productivity, so it would be surprising if something of that nature happened in Canada. Businesses tend to assess performance of all workers with performance tracking software these days, so any deviations from the norm will be quickly noticed. 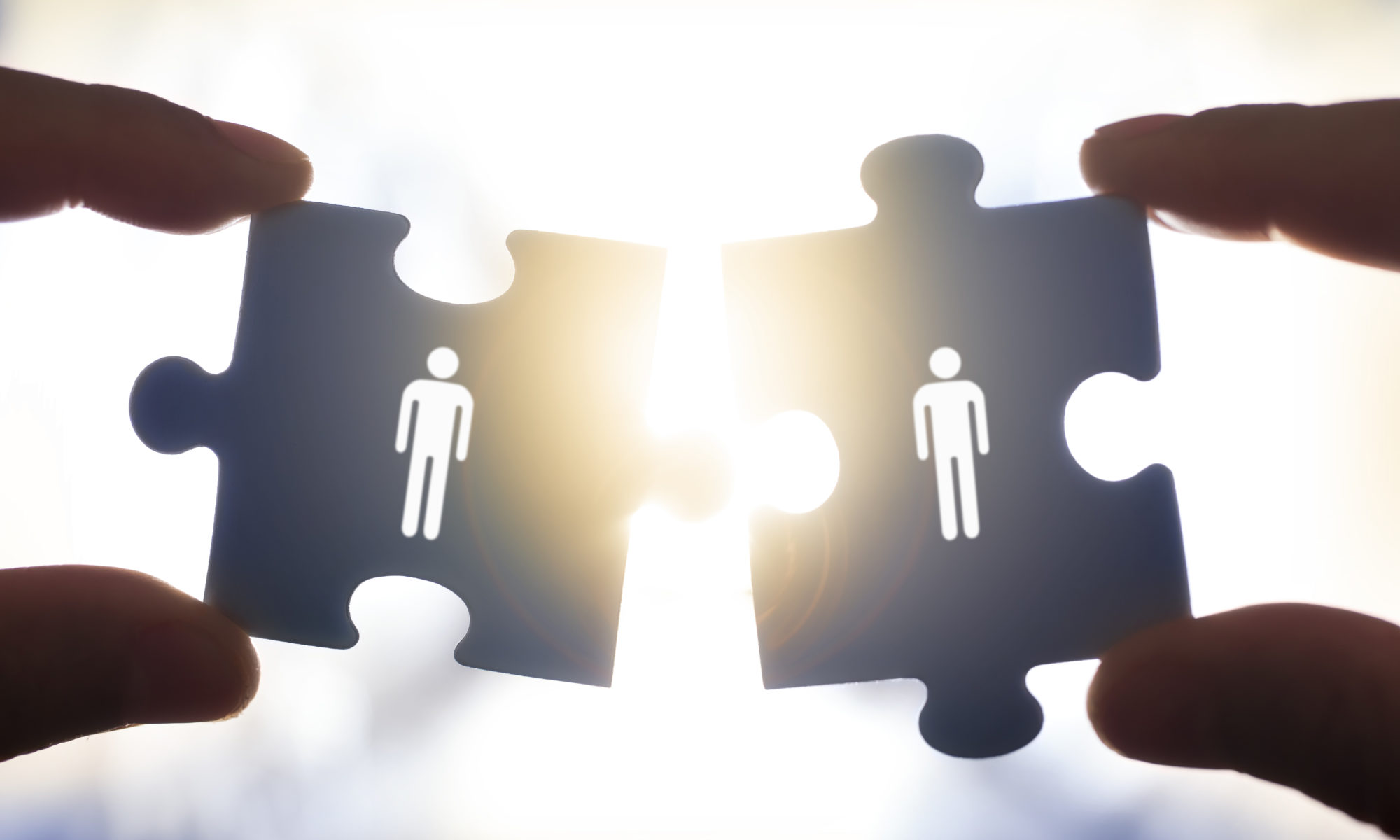 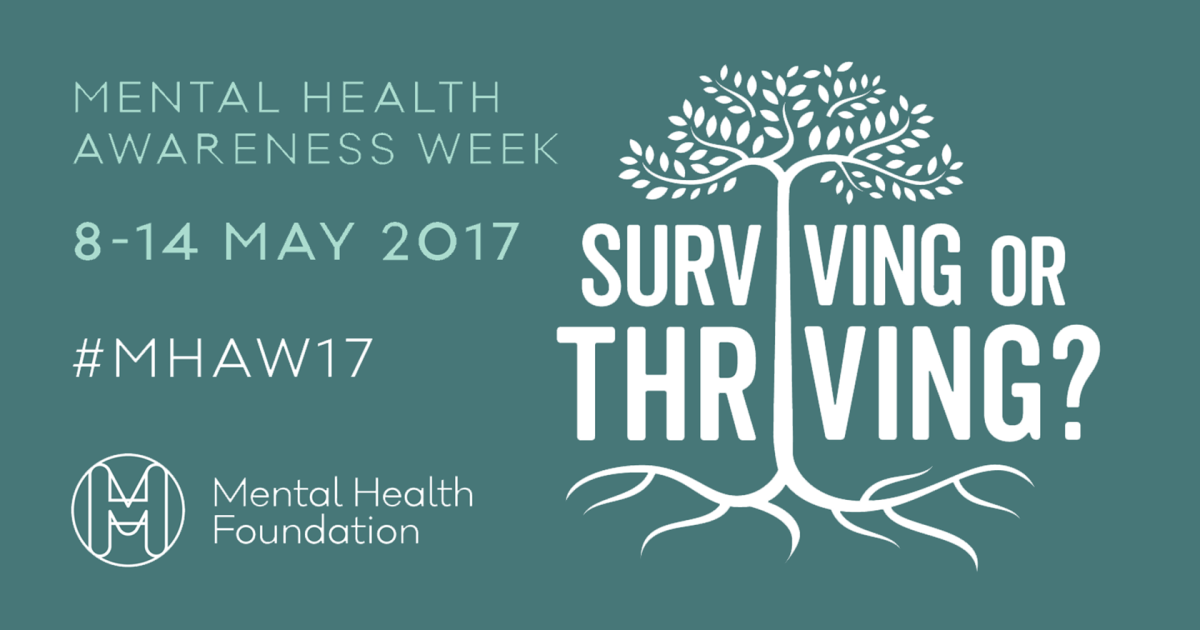