What does the minimum wage increase means for Ontario businesses? 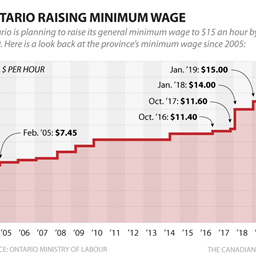 After Ontario raised the minimal hourly rate the employers have to pay to $14, the public is divided regarding the impact of this decision. While many observers are saluting the increase as a way to protect low-income workers and improve their living standard, others are worried that local businesses might be stuck with a skyrocketing payroll. The concerns are intensified by the plan to raise the minimum wage even further, with an expected jump to $15 by January 1st 2019.

The truth is not so simple, and both sides probably have a valid point to make but fail to see the big picture. While raising labor costs will certainly be felt by businesses that rely on unskilled workers to a large degree, there are ways to offset the negative impact and perhaps even benefit from a happier and more motivated workforce. However, this won’t happen automatically and employers need to search for smart ways to increase both attendance and productivity in order to keep their bottom line in the black. The goal is to keep expenses related to human resources at a reasonable level while maintaining the same (or higher) output.

Compliance with the minimum wage could be costly enough that some businesses will have to raise their prices in response. That might make them less competitive in the market, since purchasing power of the general population won’t be increased enough to compensate. The alternative would be to transfer some of the tasks traditionally performed by low-skilled workers to those in the higher earning bracket, but additional responsibilities with no extra income might make those employees unhappy and likely to switch employers. To illustrate how serious this issue is, most studies conducted in Canada since 1990 found that minimum wage increases negatively impact the number of newly hired workers and some fear that the latest spike in Ontario, Alberta and B.C. could take away as many as 60,000 jobs nationally.

Fortunately, technological solutions are at hand. In recent years, time tracking software and employee attendance systems have advanced by leaps and bounds, while companies are devising elegant ways to deploy them without infringing on privacy of their employees. As we move towards greater digitization of workforce management, it becomes possible to complete demanding projects with relatively small teams. The employers should be able to make up every dollar they lose with the minimum wage increase by reducing emergency hires and eliminating wasted time.

One thing is certain – employee management will become even more crucial than it is now. Hiring a worker with poor discipline or a tendency for tardiness will be even more damaging, while sub-optimal scheduling of work tasks will drain funds quicker. The employers need to adjust by implementing tighter controls and reacting promptly to any instances of inefficient procedures. The old punch clock will have to be replaced with modern time and attendance software, while unofficial coffee breaks and early check outs will have to be kept to a minimum. That’s the price of a more egalitarian labour market. 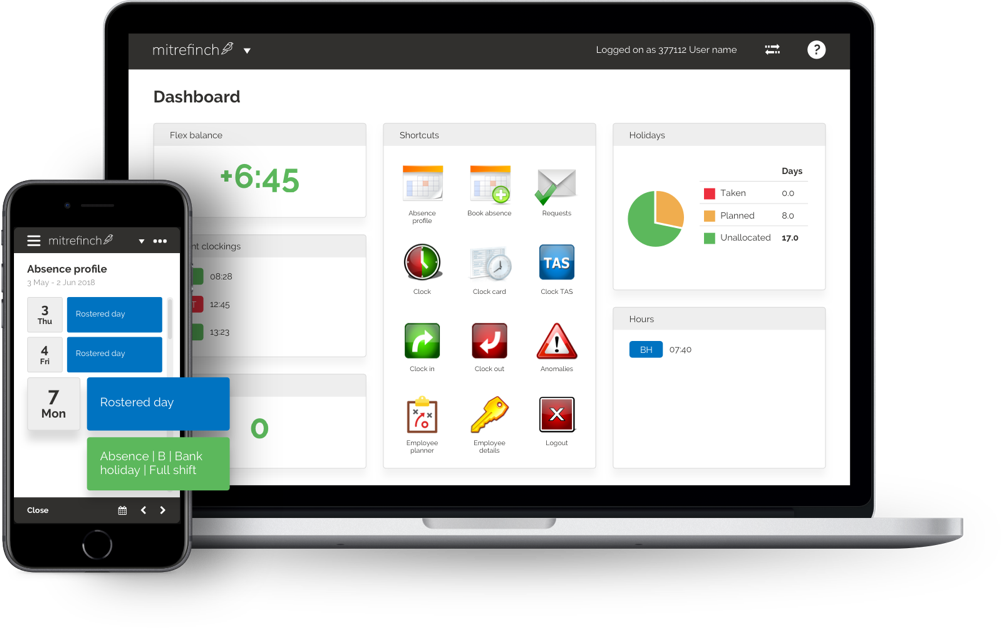 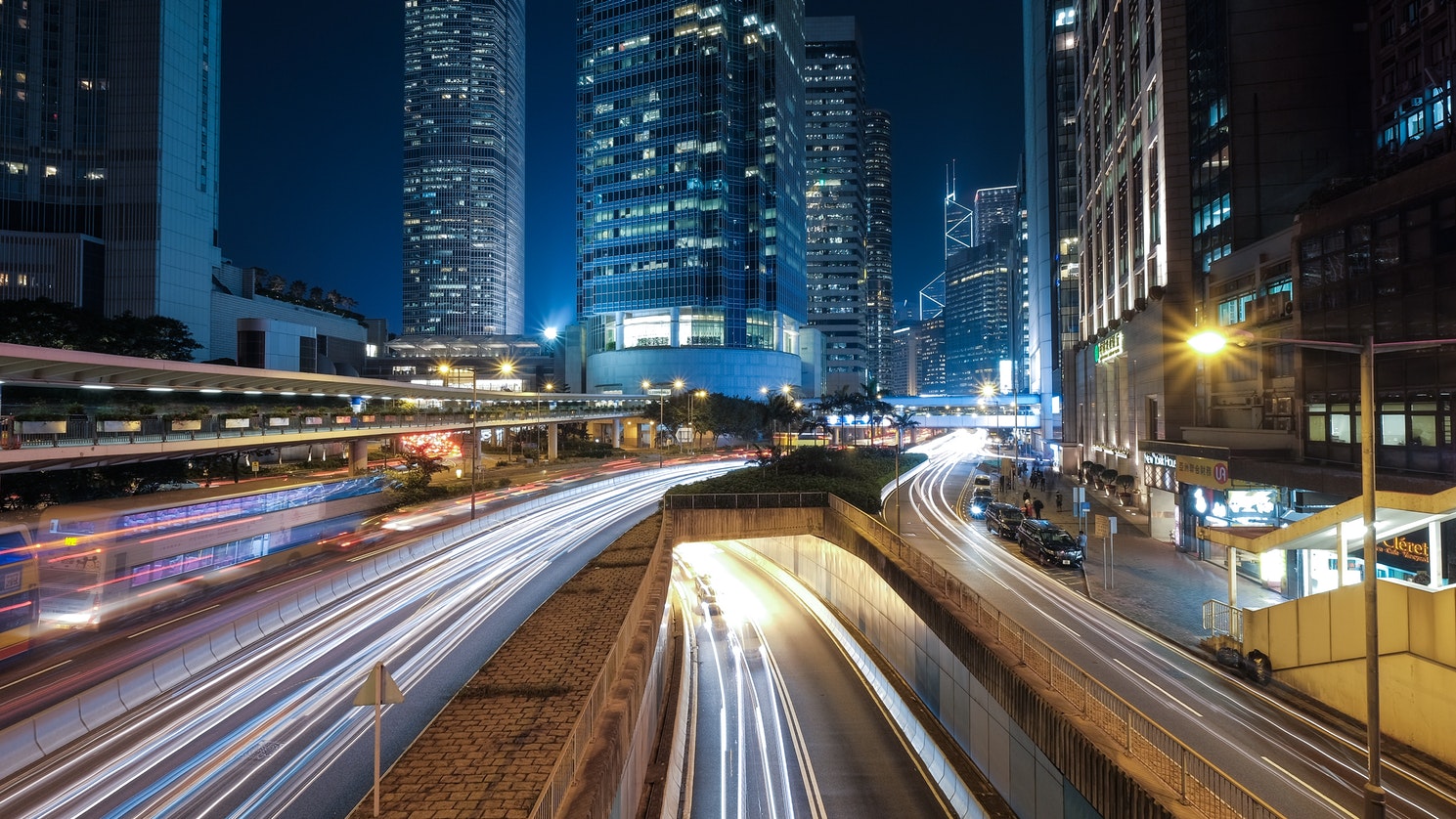